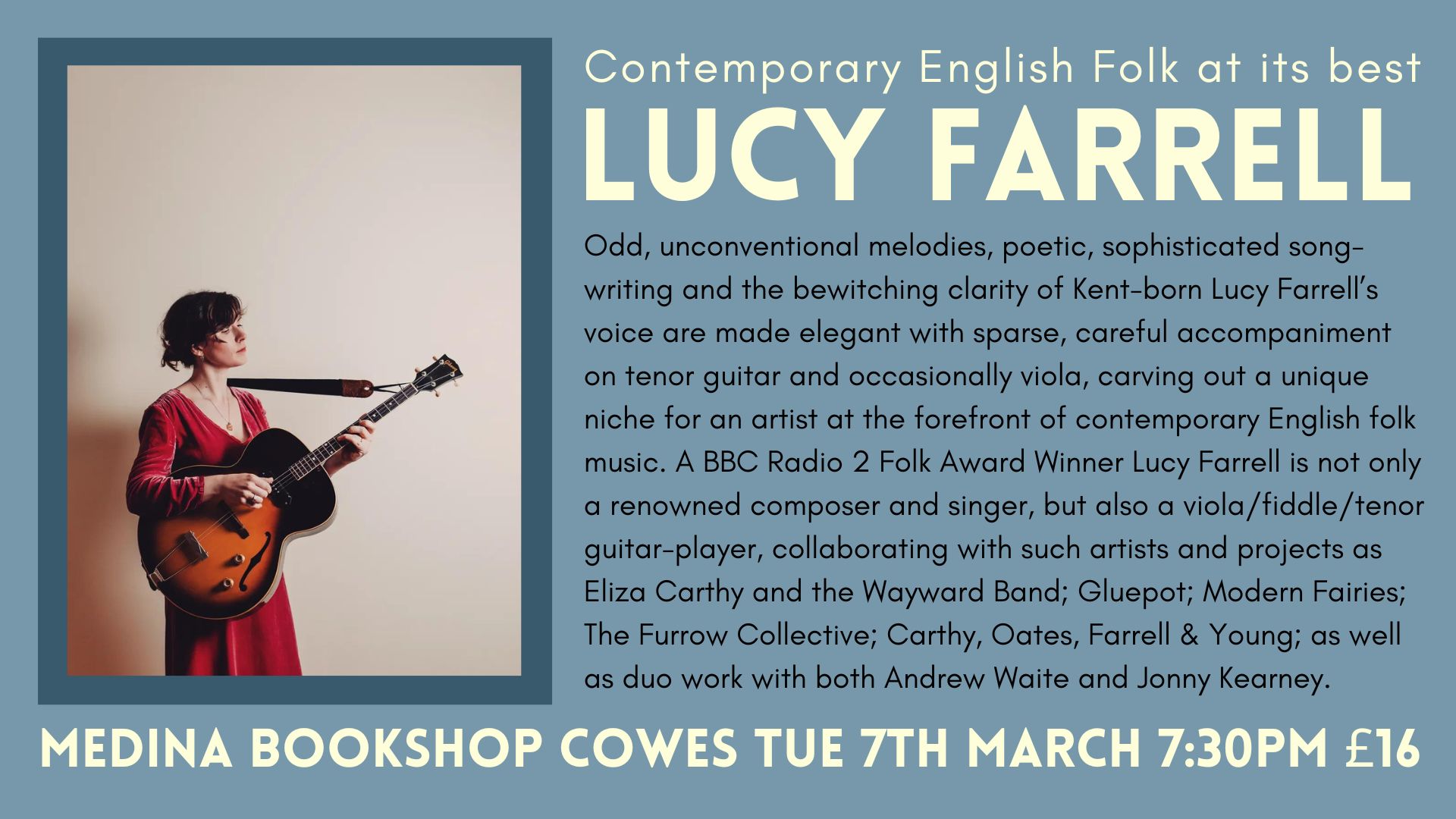 Odd, unconventional melodies, poetic, sophisticated song-writing and the bewitching clarity of Kent-born Lucy Farrell’s voice are made elegant with sparse, careful accompaniment on tenor guitar and occasionally viola, carving out a unique niche for an artist at the forefront of contemporary English folk music.

Immersed in folk culture and traditions from birth via her Morris-dancing, folk-club running 14th century family home in Kent, the Garden of England, Lucy studied Folk and Traditional music at Newcastle University and has gone on to pick and choose the elements of tradition that suit her, and discard those that don’t in favour of sounds and methods that support the songs – both hers and those handed down. It’s as easy to imagine Farrell ignoring ink-stained fingers from a quill as hunched over tapping lyrics into an i-phone, though the seeming contradictions in sensibility aren’t just on the surface. There’s an ease and confidence in the deeply personal lyrical style of her own songs, as well as an effortless familiarity as she traverses material from hundreds of years ago.

In conversation, Lucy – who is deeply funny and self-deprecating alongside her insightful and deliberate songwriting – will talk of wearing her special tweed coat and trousers and taking nips from a hip flask full of Ribena when she saw Richard Thompson in concert as 10th birthday treat, along with her dad and maths teacher, or of how many pints it takes to lubricate the knees to dance with her father’s Morris Troupe; or of playing totem tennis while commentating in an ‘awful Australian accent’ as part of Eliza Carthy’s Wayward Band. There’s something to those ink-stains though – Farrell is also an accomplished visual artist and crafter who will often put down her guitar and pick up a pen, or needle and thread.

Finding an international audience among artists like Julia Jacklin, Emily Portman, The Weather Station, The Unthanks and Eliza Carthy, the 2017 BBC Radio 2 Folk Award Winner Lucy Farrell is not only awarded as a renowned composer and singer, but also as viola/fiddle/tenor guitar-player. Her work as a band member and collaborator with such artists and projects as Eliza Carthy and the Wayward Band; Gluepot; Modern Fairies; The Furrow Collective; Carthy, Oates, Farrell & Young; and her duo work with Andrew Waite and Jonny Kearney, respectively, has meant releasing a collection of her distinctive solo work has had to wait – until now. 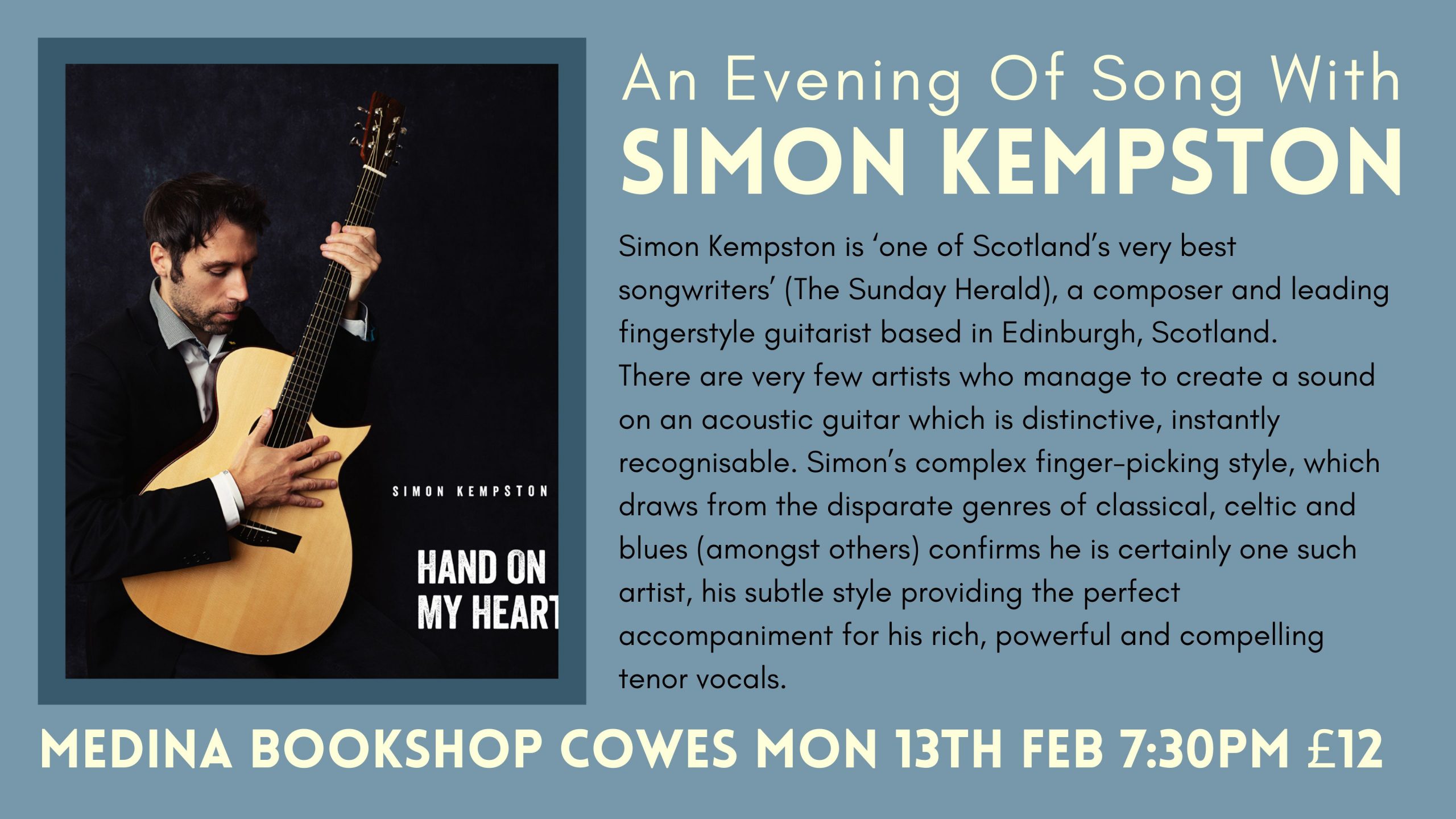 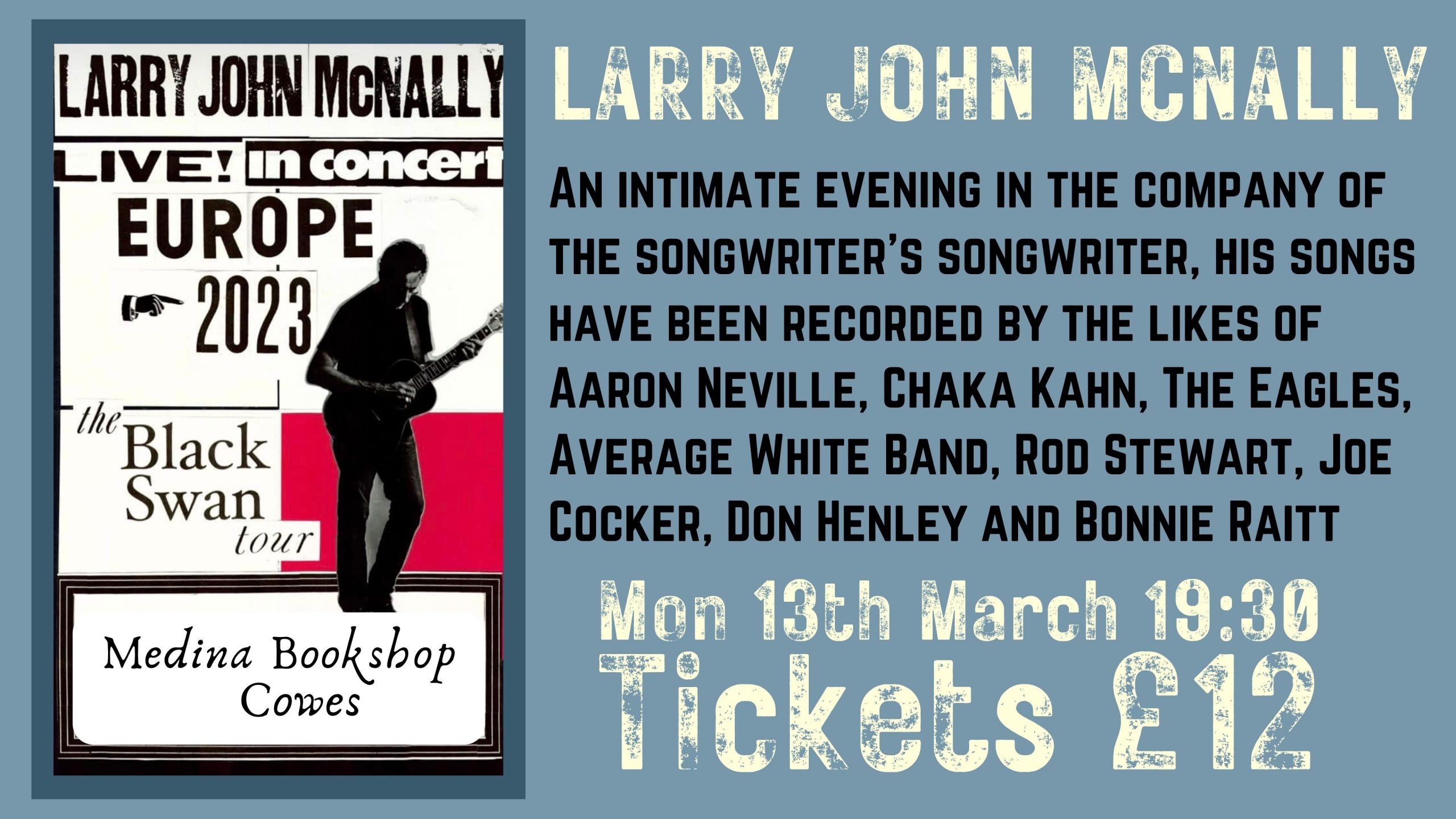