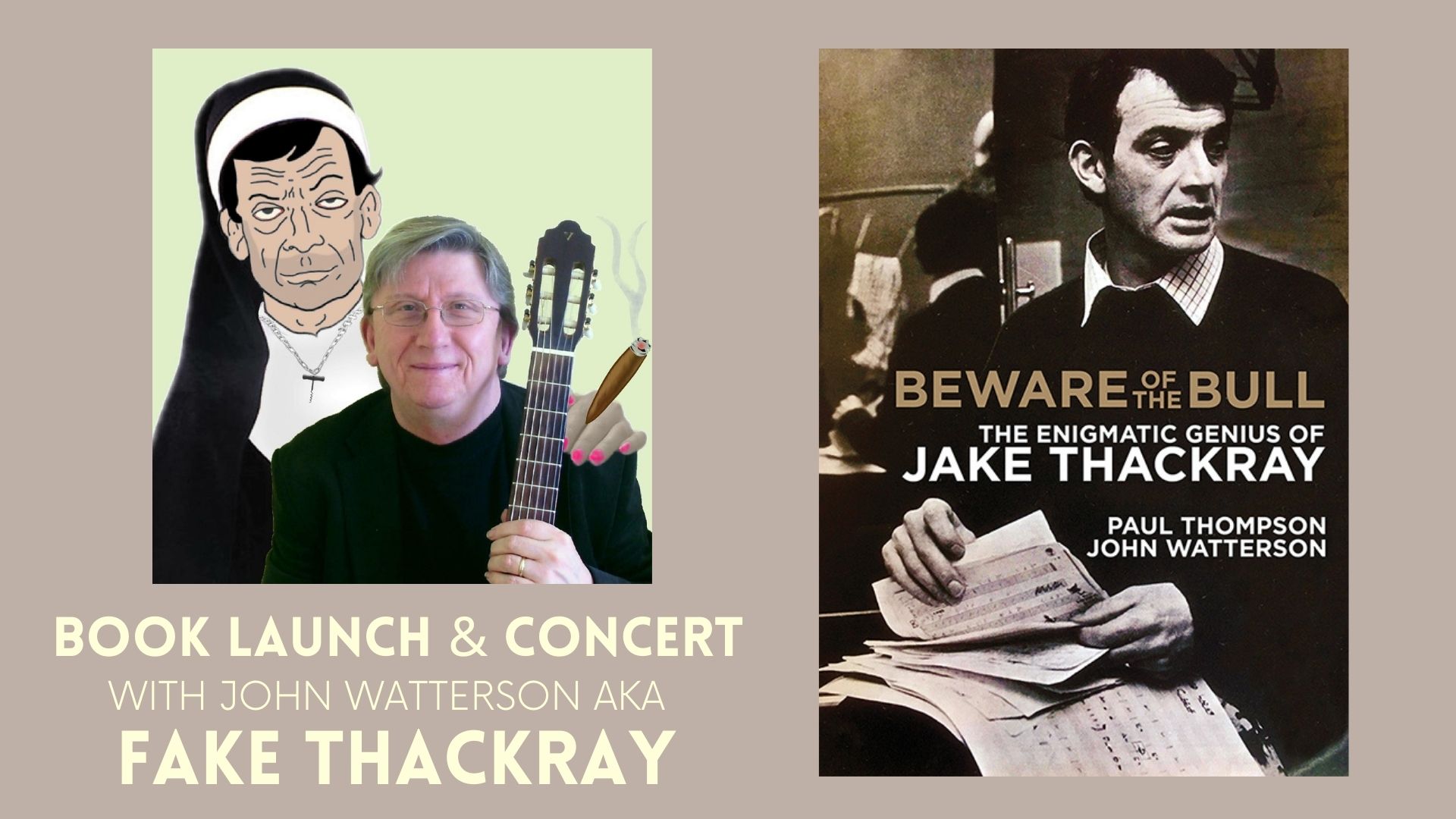 RESCHEDULED from 5th September to Thursday 29th, with the venue now moved to the Island Sailing Club Cowes.
Join us for 'An Audience Without Jake Thackray', a celebration of the life, songs and wonderful wordsmithery of the great Yorkshire chansonnier. The wonderful John Watterson is the foremost interpreter of Jake's oeuvre and has just written the only biography 'Beware Of The Bull' which will be availavable on the evening.

The show will include many Jake classics (Sister Josephine, On Again On Again, The Bantam Cock and others), anecdotes from John’s research into Jake’s life for the forthcoming biography as well as some of the ‘lost’ Thackray songs John has rediscovered and recorded on his CD, The Lost Will and Testament of Jake Thackray. Most of the album’s fifteen songs have never been released in any format before. Many have lain, forgotten, in the BBC archives for decades; some have not been heard for half a century. 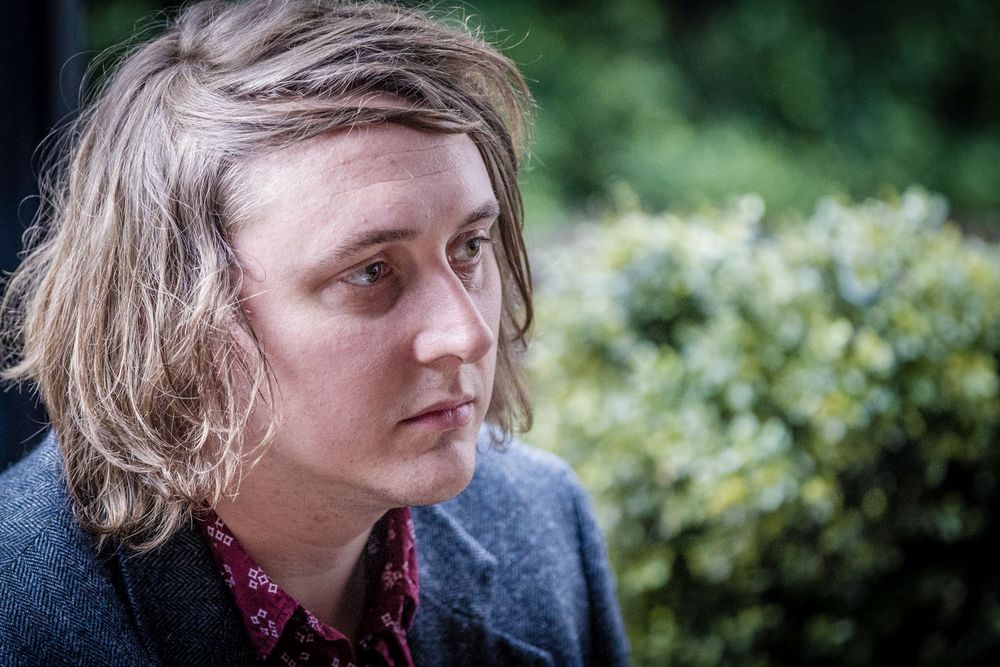 An intimate evening of acoustic music with superb Irish singer/songwriter John Blek.
Bring your own refreshments 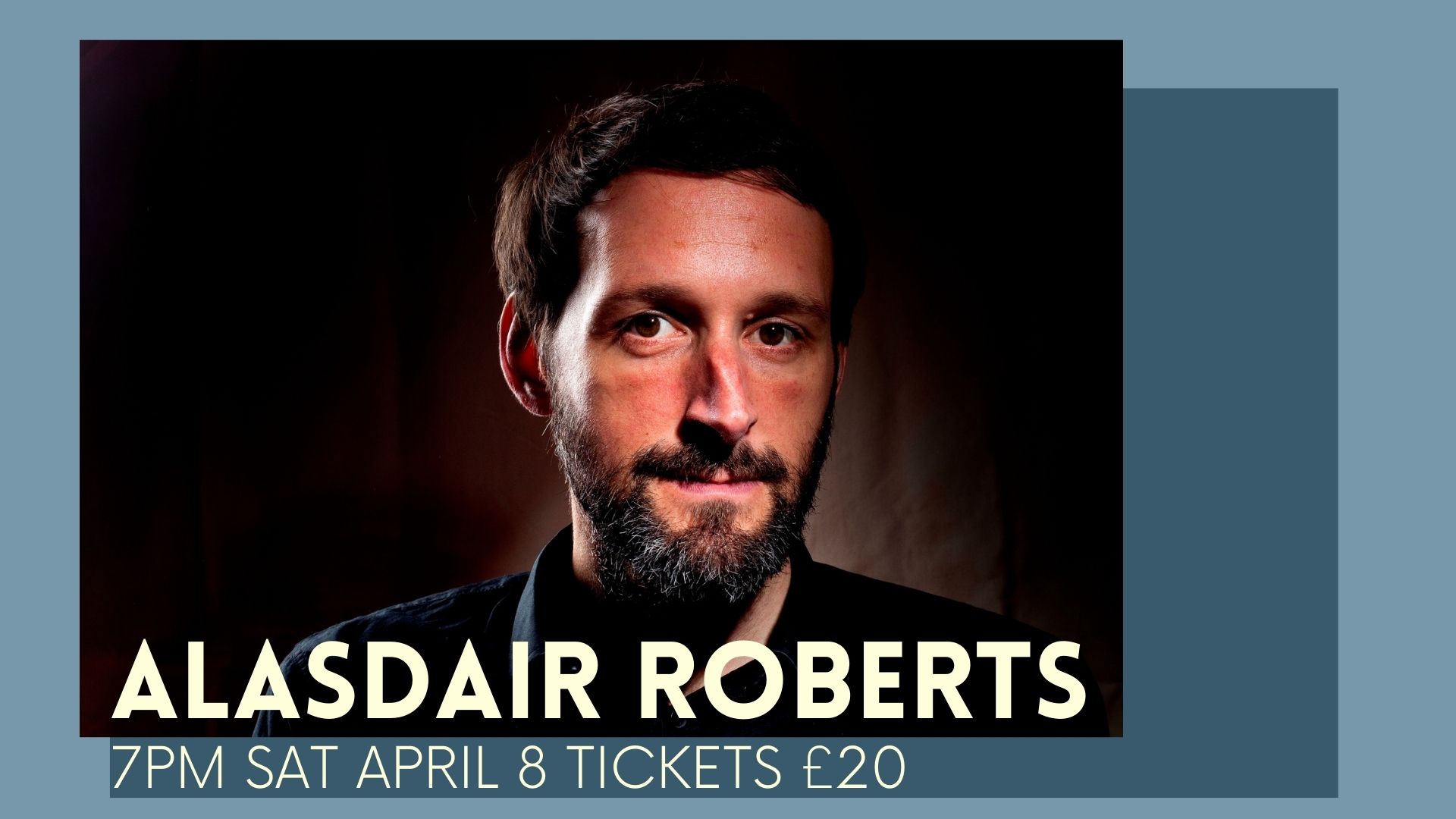 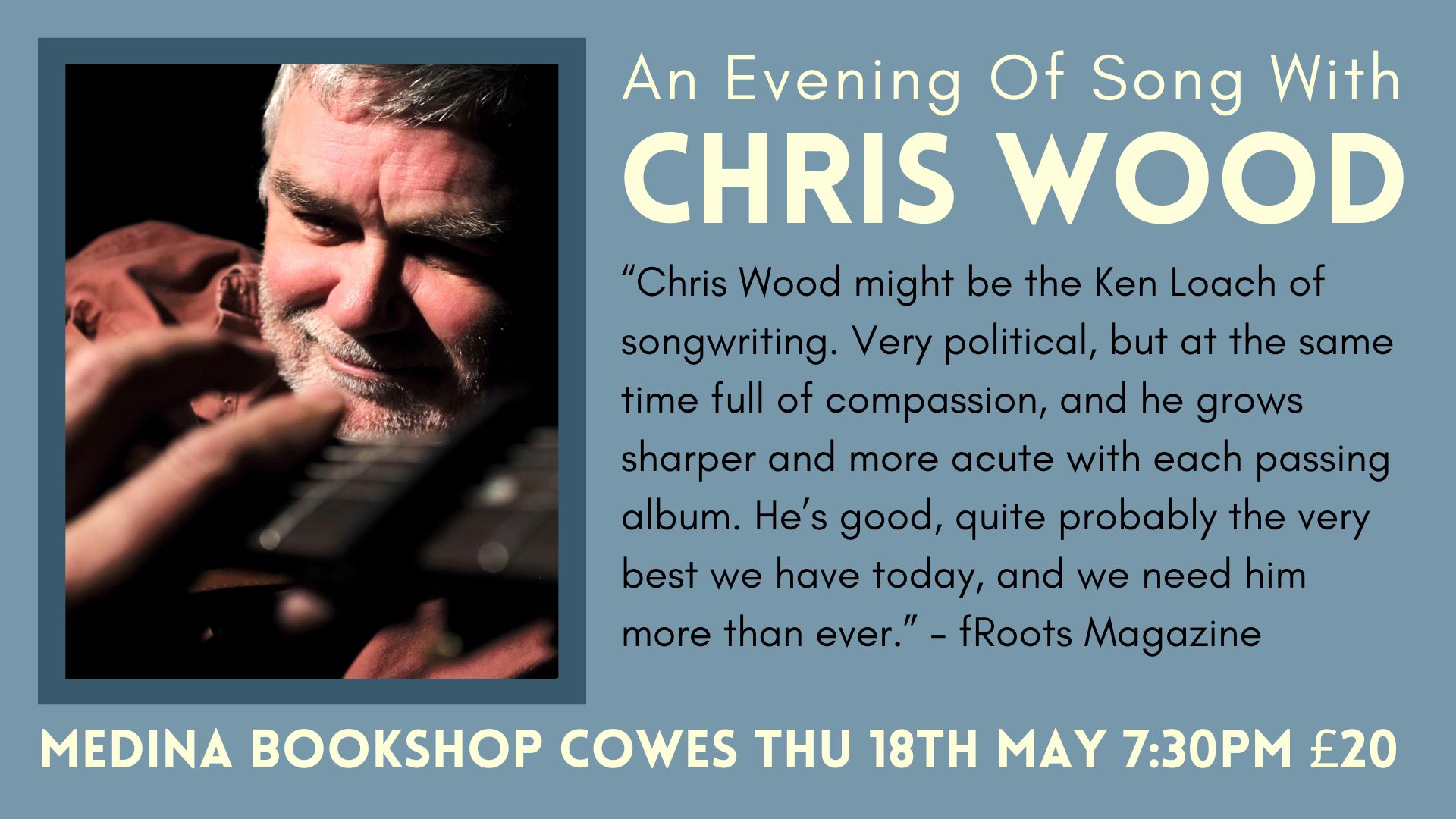 Join us for an evening in the company of one of the very best contemporary song-writers. His acutely observed and beautifully arranged slices of domestic life are delivered quietly but with a sharp tongue, a compassionate eye and a musical dexterity that singles him out as a master of the form. Not to be missed.