Books to read before they are adapted for the screen 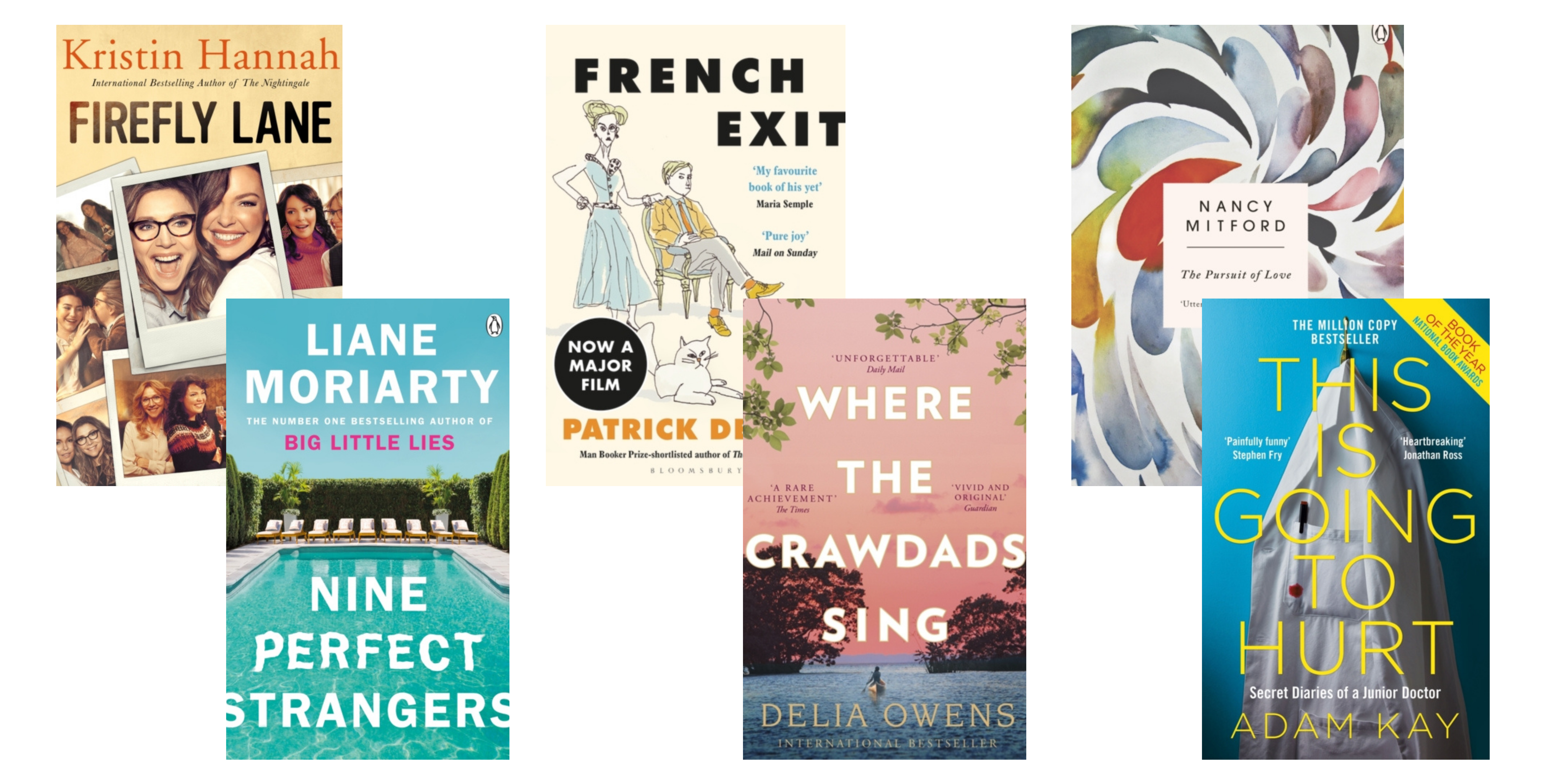 Books are always better than films. But who doesn’t enjoy seeing a story they love transformed on screen? So, be ahead of the game and read the books listed below before their adaptations are released this year.

The Pursuit of Love by Nancy Mitford

Linda, her sisters and cousin Fanny are obsessed with the idea of weddings, husbands and sex. It’s no secret they’re all on the hunt for their ideal lover. But searching for love isn’t easy, especially between two World Wars. Would you risk everything for the chance of ultimate love?

This is Going to Hurt by Adam Kay

If this title rings a bell, it’s probably because it was the Sunday Times number one bestseller for eight months back in 2018! Kay provides a painfully honest account of his time as a junior doctor on and off a NHS hospital ward.

Set in both New York and Paris, a wealthy widow and son duo flee to France after scandals swirls. This darkly comic story should definitely be on your reading it. The movie version staring Michelle Pfeiffer is already creating Oscar buzz.

Where the Crawdad Sings by Delia Owens

This novel is equally engrossing as it is moving. For years rumours of the ‘Marsh Girl’ haunt the small town of Barkley Cove just off the North Carolina coast. So, when a young man is found dead, there is one person the locals suspect, Marsh Girl. But, Kya Clark, who calls the marsh her home, is anything but what they say.

This book is an unforgettable coming of age story spanning a thirty year relationship between two best friends. Together they weather storms of anger, resentment, jealousy and hurt. They believe their friendship can withstand anything until a single act of betrayal threatens to tear them apart for good.

The promise of a ten day transformation in a luxury retreat cut off from the world, tempts nine seemingly perfect strangers. However, portraying the perfect life isn’t the same as having one. From the bestselling author of Big Little Lies, Nine Perfect Strangers is an addictive page-turner that you won’t want to miss.