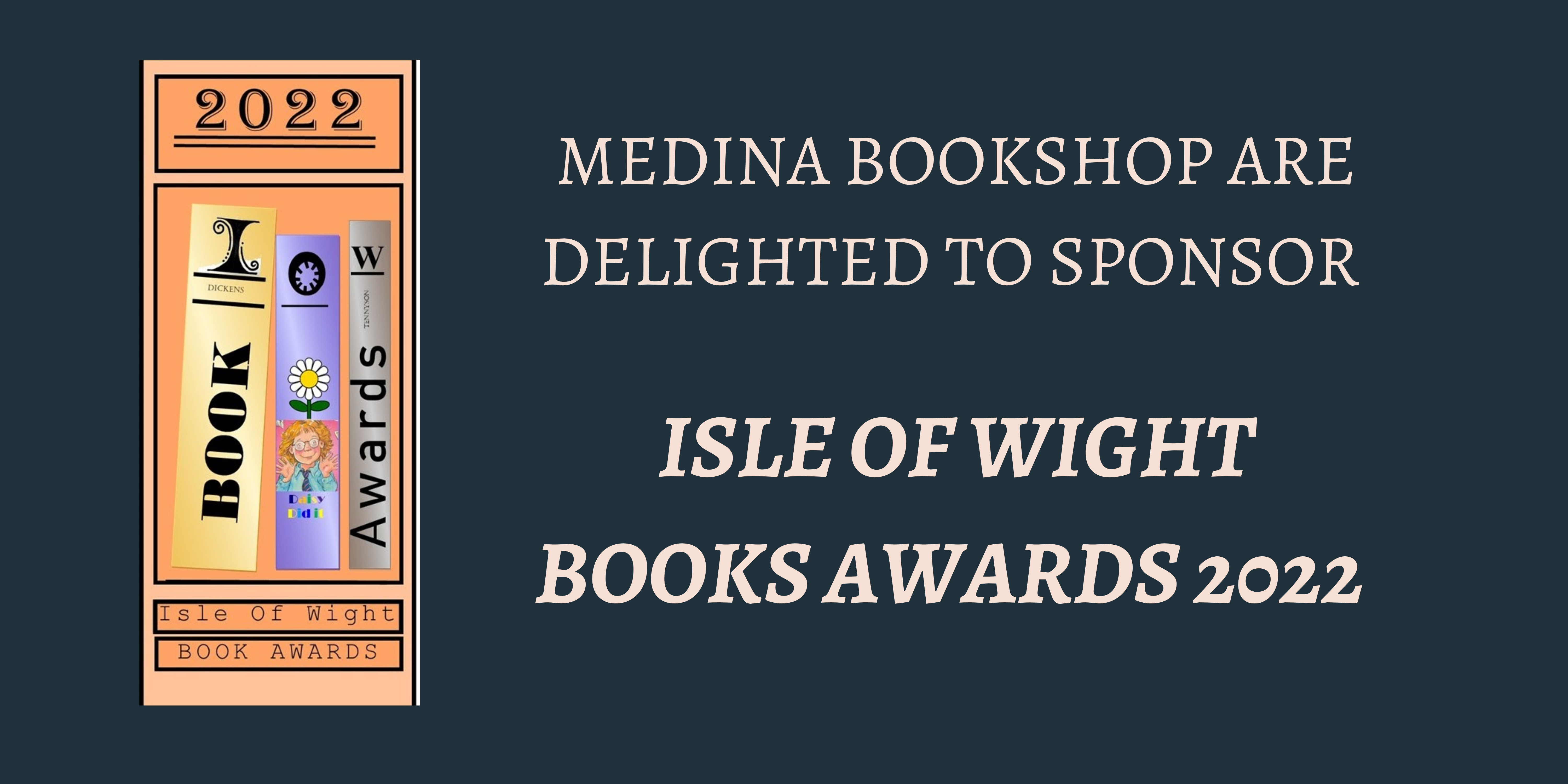 As one of the main sponsors, Medina Bookshop is delighted to announce the twenty-one books longlisted for the Isle of Wight Book Awards 2022 as judged by Alan Titchmarsh, Joanna Trollope and Hunter Davies.

The three categories open were Fiction, Non-Fiction and Children’s. And of the 71 entries, the longlist is an eclectic mix of novels, non-fiction, memoirs, poetry, guidebooks, and picture books, all published in the last five years.

To see all the books chosen, see the alphabetical list below:

The Curious Death Of William Bacchus by Lawrence Harvey

The Glass House by Jody Cooksley

The Golden Stone by Jules Marriner

Inside Parkhurst by David Berridge

An Island Legacy by Kenneth Hicks

Isle And Empires by Stephan Roman

Isle Of Memories by Jo Cooper

Just An Isle Of Wight Seaside Landlady by Sandra Ferguson

Measuring the Moments by Gus Jonsson

My Friends By The Beach by Meg L Hewison

The judges will announce the final winner at the Grand Literary Lunch held on Monday 12th September at the Island Sailing Club in Cowes from 12.30 p.m. Good luck to all the authors!