Paul’s Must Have Music Reads 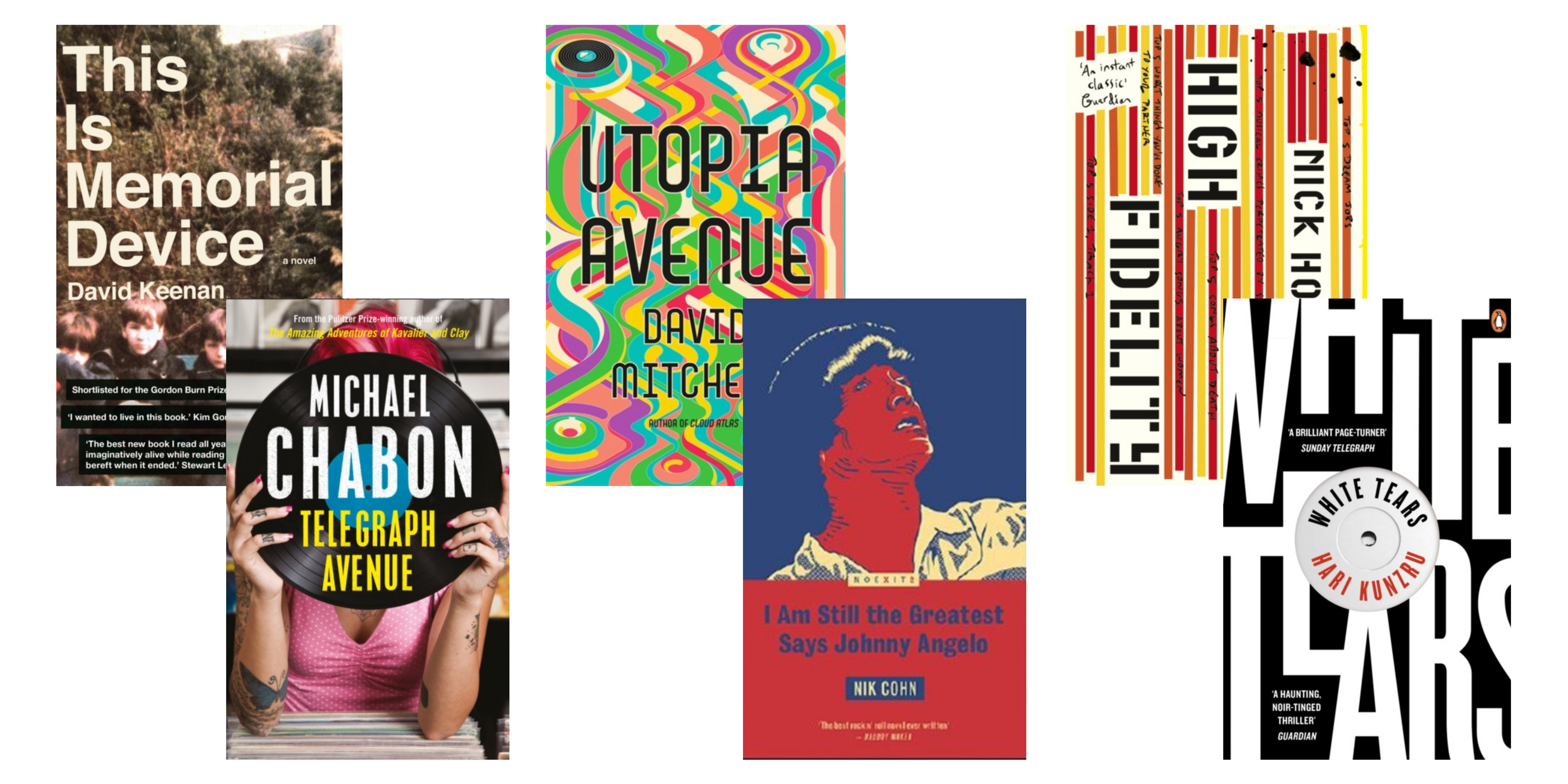 If you love music and you love books our resident musician Paul has chosen for you his top six must have music reads that hit just the right note.

I love a good novel, and I love music, so I get excited when a new book appears that combines the two. However, more often than not I find myself disappointed by their inauthenticity, I find myself cringing through whole passages as they unsuccessfully attempt to describe the magic of creation or the thrill of performance. For the musicians in these books fame invariably arrives from nowhere with no sense of the thousands of hours of practice, the years of waiting around, the tedium of life in the studio and on the road, of the lulls between the highs. Below are my pick of the exceptions, books that eschew the obvious, that stand on their own literary merits yet still manage to convey a genuine love of the music.

I Am Still The Greatest Says Johnny Angelo by Nik Cohn

Written in 1967 and based loosely on PJ Proby, this is the first novel to explore the psyche and motivation of the rock star. The music itself is never described so it remains somehow timeless and oddly prescient in the way it describes the excesses of superstardom that didn’t really manifest until later in the ‘70s. Rumours are that this is the novel that inspired not only the film ‘That’ll Be The Day’ but the ‘Ziggy Stardust’ character created by Bowie.

When two young white record collectors decide to release their field recording of a busker singing an unknown blues song as a fake rare 78, the consequences are more than a little strange and troubling. Questioning the white obsession with black culture and the preoccupation with authenticity, this fabulous book is clearly written by someone who knows and loves the music they’re talking about.

The main difference between the film and the book is that the book is based in the UK and many of the references did not cross the Atlantic. This wonderfully candid book revels in a list-making obsessive, competitive blokeyness, only to strip off the mask and reveal the warm, vulnerable softies beneath. Unlike the film, there is nothing to cringe at here as Nick Hornby is so obviously a music obsessive himself and brings a knowing authenticity to bear on life in music retail.

The tale of a fictional 60’s band whose career runs parallel with the very real artists of the age, with the likes of Bowie, Sandy Denny, Brian Jones, Rod Stewart all making appearances, it would be harder to find a more realistic account of the life and times of a psych/folk/rock band. However, this is David Mitchell (not the one off the telly) and so there are other-worldly elements that lift his novels out of the ordinary, mysterious threads that intertwine all of his books, and in this volume they really start to knit together.

This Is Memorial Device by David Keenan

Memorial Device are an imaginary band formed from the cream of the Airdrie post-punk scene of the early ’80.  The fact that this is fiction is almost incidental as they are the type of band who had they have existed would have nurtured their own obscurity. This is a book that revels in the half-heard rumours that become myths, the unlikely and uncompromising individuals who take on heroic status, and the mundane events that become the stuff of legend.  Devoid of glamour, this is a low lit, dingy back room of a novel, and all the better for it.

Set against Obama’s raceless America, when a former NFL star plans to open the Dogpile Megastore entertainment complex in Oakland, it signals the end for the Brokeland second-hand record shop. It also threathens the friendship of the store’s owners Nat and Archy (one Jewish, one black) whose love of vintage blues, jazz and soul sees them clinging to the past in the face of big capital and progress. A complex novel with no straight answers, it manages to give an authentic balanced voice to the many characters no matter what their race, gender, age or sexual preference.