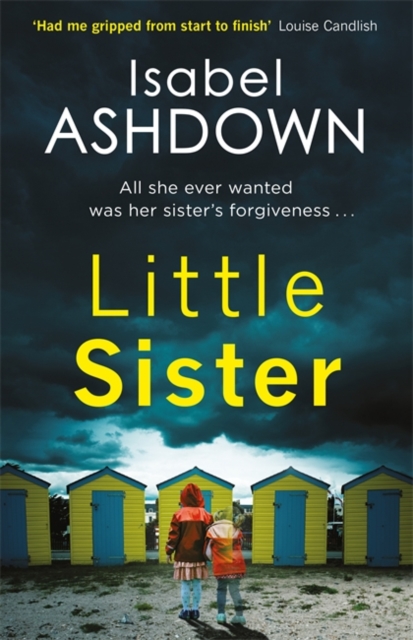 What better way to get too involved in a novel than choosing one that is set just outside your front door? This psychological thriller takes place on the Isle of Wight, seemingly a place of safety and tranquillity, but old family secrets emerge to disrupt the lives of recently reunited sisters Jessica and Emily.

The book begins abruptly with a missing baby, throwing the reader straight into the action. Jess has been babysitting her niece Daisy, but she wakes up on the kitchen floor, dazed, to find that her sister and brother-in-law have returned from their party, they’ve called paramedics, and Daisy is gone.

The story is told by alternating between Jess and Emily as narrators, but Ashdown never gives too much away, leaving suspicions high until the truth finally reveals itself. Familial bonds are tested to the limit. Not only does the relationship between Emily and Jessica become increasingly strained, but the strength of a marriage and the connection between parent and child also comes into question.

In this thriller, the island becomes a character in itself. Remote locations shield secrets from the police and the family. The reader is left wondering whose side the island is really on.

Ashdown is a prolific novelist and has based several of her books on the Isle of Wight. Whether you are familiar with the island or not, this is a gripping read and one that can easily be accomplished in one sitting!

Grab yourself a copy here.