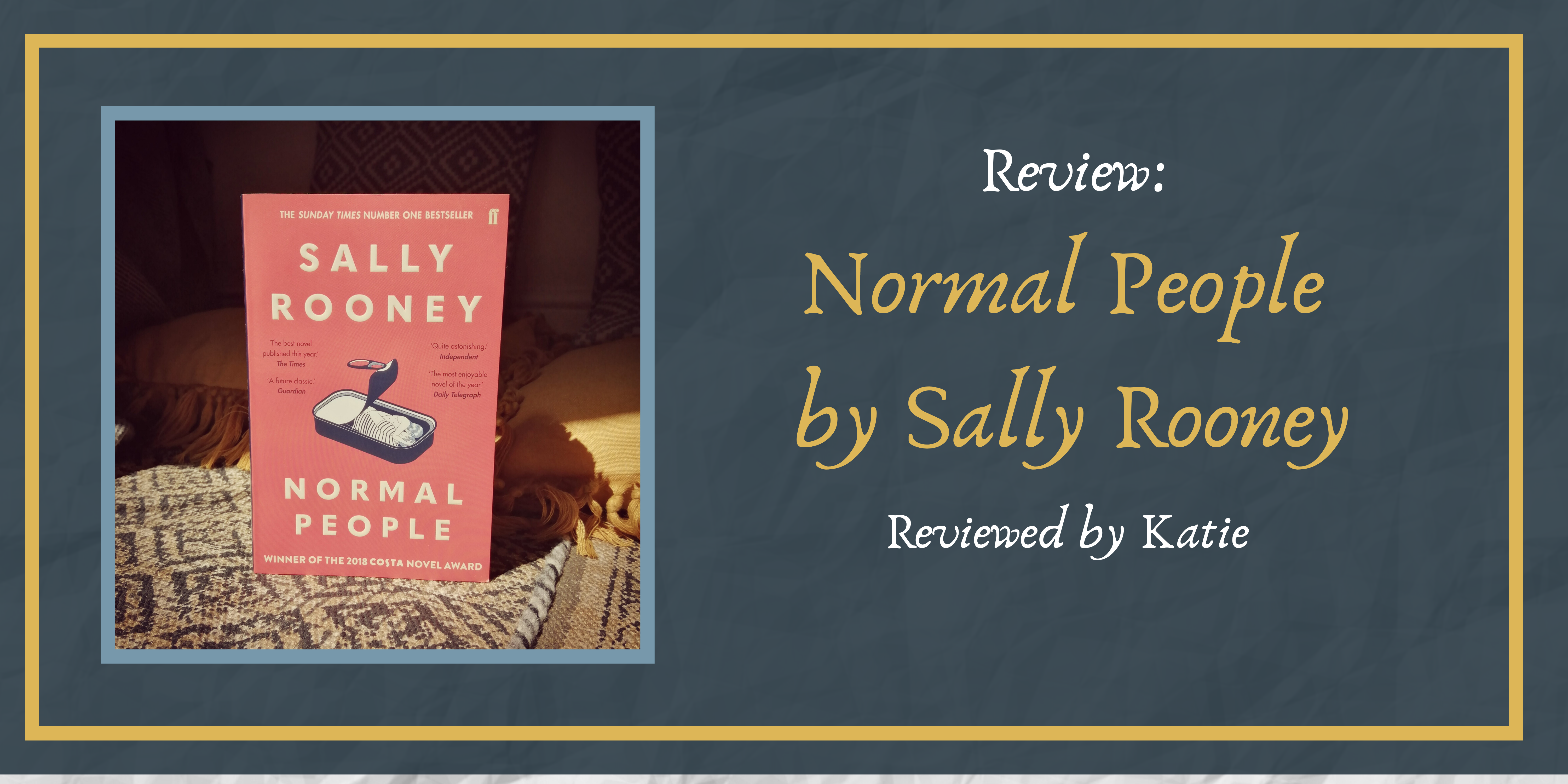 “Connell and Marianne grow up in the same small town in the west of Ireland, but the similarities end there. In school, Connell is popular and well-liked, while Marianne is a loner. But when the two strike up a conversation – awkward but electrifying – something life-changing begins.”

Since its release in 2018, Normal People has received a lot of media attention and is already being made into a TV show. The novel, which follows two teenagers in Ireland as they become adults, tackles very challenging themes, from domestic violence to suicide. Rooney takes a deep-dive into protagonist Marianne’s inner turmoil, and it’s safe to say that she doesn’t shy away from any of the very real and difficult situations in which people can find themselves in.

Rooney herself has acknowledged that many critics describe her books as period novels cloaked in a modern-day setting and I can’t say that I disagree. The tumultuous relationship between the protagonists, the obvious class divide, and the various romantic partners for each protagonist which from their introduction to their disappearance appear to be on the fringe of the real story.

I finally read the book earlier this year, having chosen it for our March book club. I tried not to find out too much about it before I read it myself, but I must admit I am still not sure if I liked it. Admittedly romance isn’t my usual genre of choice, and I must say that Rooney allows glide through the story with ease.

It only took me three hours to read, so perhaps I loved it after all…

You can grab yourself a copy of the book here.