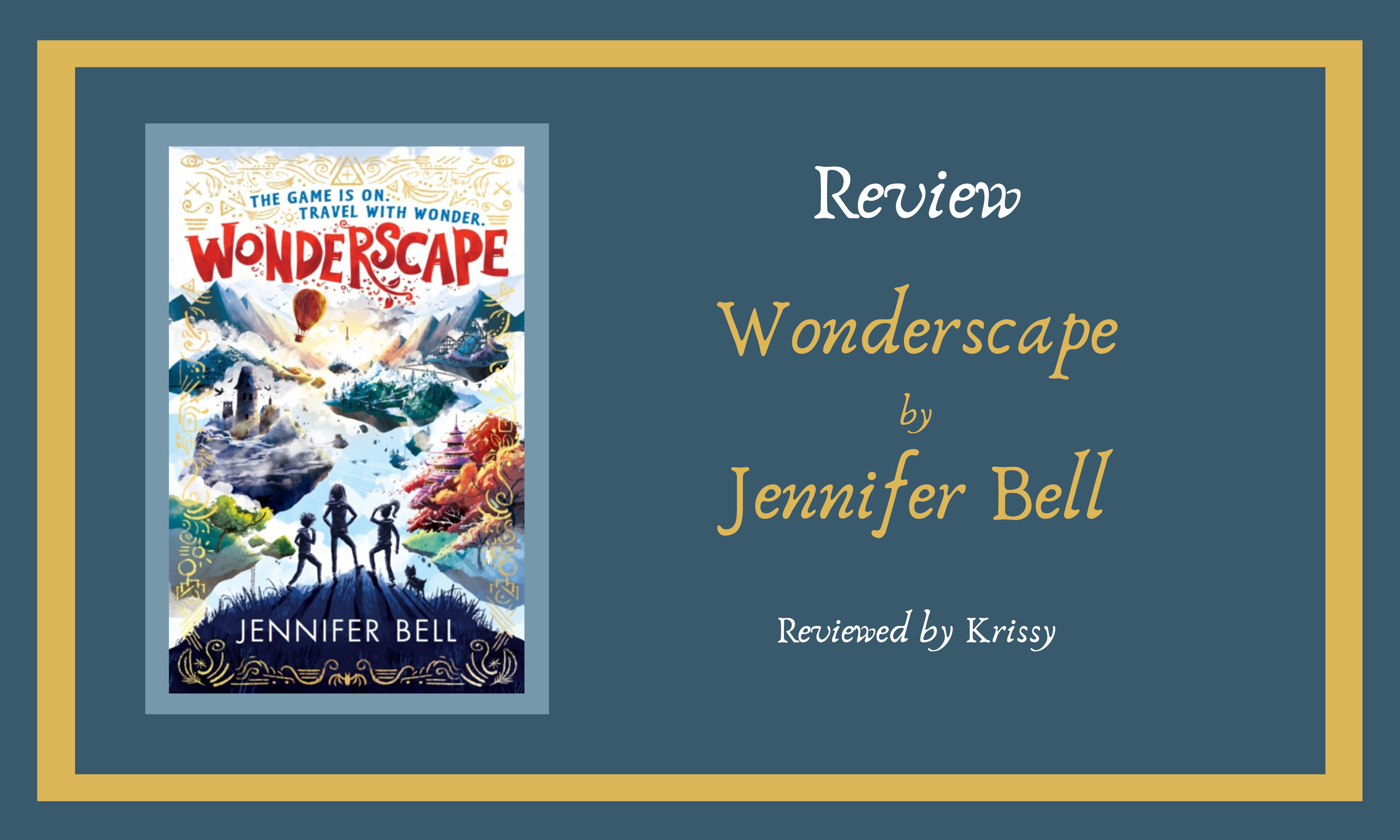 When Arthur, Ren and Cecily investigate a mysterious explosion, they find themselves trapped in the year 2473. Lost in the Wonderscape, an epic in-reality adventure game, they must call on the help of some unlikely historical heroes to play their way home before times runs out.

The game is on

Described as Jumanji meets Ready Player One, Wonderscape is an immersive, rollercoaster ride of adventure that middle-grade readers will love.

The book starts with a bang, exploding gnomes to be precise, that throws together the three reluctant wanderers, whose only thing in common is their school. However after puzzling their way out of a lock-room challenge and surviving deadly avalanches on a boat captained by Sir Isaac Newton, all within half an hour of meeting up, the bonds of friendship are quickly formed.

All the characters are very likeable, each with their own hidden fears and insecurities that young readers will be able to relate to, but their quest through Wonderscape reveals them to be far stronger and braver than they could ever imagine.

The action doesn’t let up for a minute as the unlikely trio battle robots armed with razor sharp hairbrushes and perfume bottle grenades, befriend a cute highland terrier who can also turn into a dragon, and take part in a high speed road race where the only way to win is not stay on the road.

Jennifer Bell’s debut novel The Uncommoners: The Crooked Sixpence was an international bestseller and was followed by the popular Agents of the Wild series. I’ve no doubt that Wonderscape will prove equally as popular amongst young readers.

You can also play the Wonderscape game on the book website www.wonderscape.com